Why does anyone agree to premarital agreements in Florida? 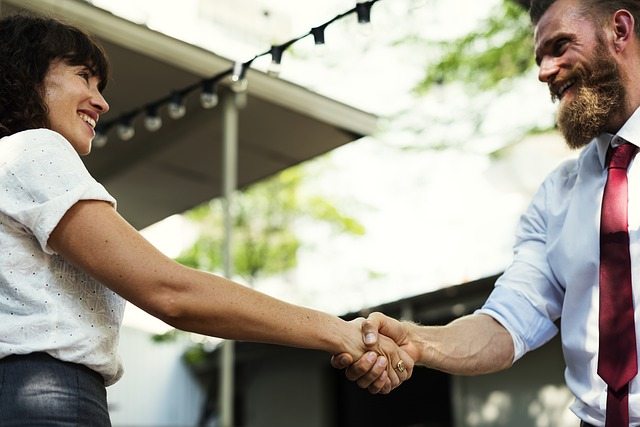 Reasons for having Florida Premarital Agreements  (the Pre-nup)

People aiming to marry use premarital agreements for a variety of reasons, a few of which may very well be interrelated. Premarital agreements help clarify the parties’ expectations and rights into the future. The agreements may avoid concerns or fears about how a Florida divorce court might divide property or spousal support in the event the union fails.

Individuals who want a future partner to sign a premarital agreement often has something they hope to secure, usually money. One partner probably wants to avoid the risk of a serious decrease in assets, earnings, or a family business in the instance of a divorce.

People marrying for the second or third time may also want to make sure certain assets or personal belongings are passed on to the children or grandchildren of prior marriages, rather than to a current spouse.

The less prosperous spouse generally is giving something up by signing a premarital agreement (or prenuptial agreement). That spouse (along with the other spouse) is agreeing to have her or his property rights determined by the agreement rather than by the standard rules of law that a court would apply on divorce or death. Courts have rules for dividing property when a couple divorces. In Florida, courts divide property as the court considers fair, and the result is less predictable. The split might be fifty-fifty or something different.

If one spouse dies, courts normally follow the decedents’  will, but under state laws the surviving spouse usually is eligible for one-third to one-half of the estate regardless of what the deceased spouse’s will says. If the couple have signed a legitimate premarital agreement, however, that agreement will supersede the typical laws for dividing property and income upon death. Oftentimes, the less wealthy spouse will receive less under the premarital agreement than he or she would receive under the usual laws of divorce or wills.

If the less wealthy spouse will get less under the agreement than under the general laws of divorce and death, why does the person opt to sign the agreement?  The answer to that question varies according to the person.

A lot of people would rather control their fiscal relationship rather than to leave it to state regulation. They might wish to avoid uncertainty about what a court might decide if the marriage ends in divorce. For some people, the solution might be “love conquers all”–the less wealthy person might just wish to marry the other person and not care much about the financial details. For others, the agreement may provide ample security, even if it’s not necessarily as generous as a judge may be. Still others might not like the agreement, but they’re prepared to take their chances and hope the partnership and the financial arrangements work out for the best.