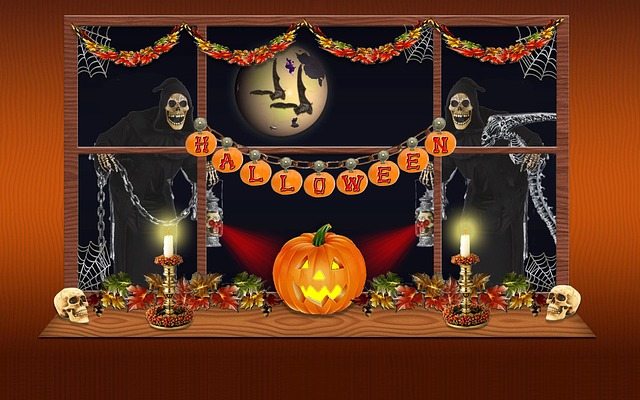 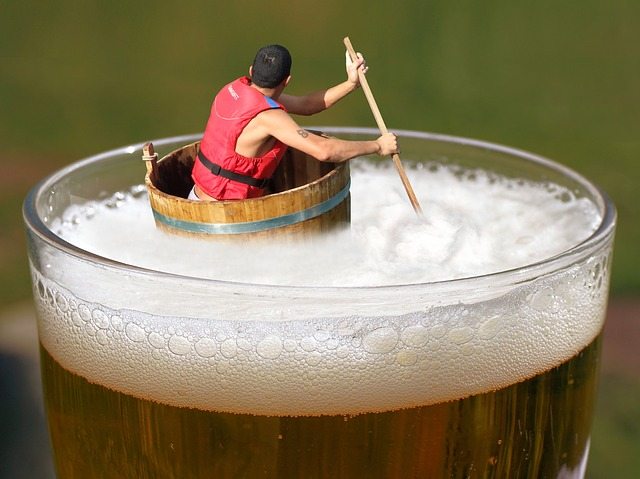 If you drink alcohol and operate a vehicle, you dramatically increase your chance of being involved in an auto accident. In addition, if you are pulled over and the officer asks you to take a blood, urine or breath test you are required to comply. Florida has the “Implied Consent Law“. When you sign your drivers license you have agreed to take these tests upon request. Refusal to take any of the tests will result in an immediate suspension for one year. A second refusal will result in an 18 month suspension.

The Florida Department of Highway Safety and Motor Vehicles issued Traffic Crash Statistics Report 2010. According to the Compilation of Motor Vehicle Crash Data From the Florida Crash Records Database, the following alcohol-related crash statistics are true for 2009 and 2010.

No one can drink alcohol and still drive safely. Drinking and driving causes accidents and deaths every day and therefore the penalties in Florida are very tough. If you drink and drive the result may be jail time, loss of your Florida drivers license, heavy fines, and much higher auto insurance rates. And a conviction will stay on your Florida driving record for 75 years.

Zero Tolerance for Drivers under 21

Florida has a Zero Tolerance law for drivers under 21. This means that any driver under 21 that is stopped by law enforcement and has a blood alcohol level of .02 or higher will automatically have their Florida drivers license suspended for 6 months. The .02 limit really means that you cannot have a single drink and drive. And that’s the idea.

For drivers over 21 the legal limit in Florida is .08. Regardless of your age be aware that drinking and driving is considered a serious offense. Below we have summarized the penalties in the state of Florida for a first offense DUI, but the average cost including legal defense, fines, and auto insurance increases is $8000.