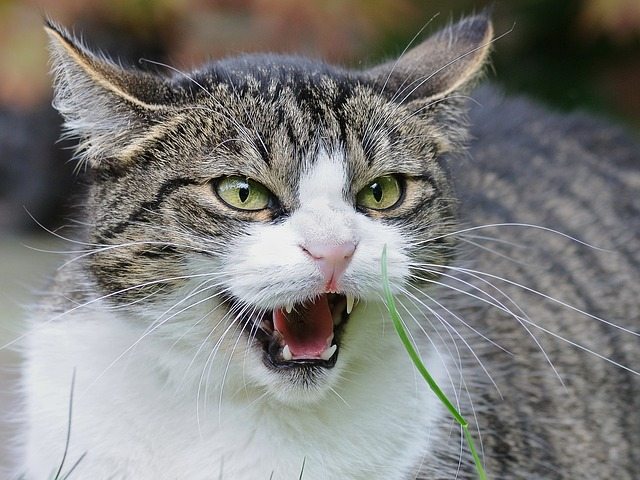 Heightened Emotions during a divorce can lead to Abuse

Sometimes, however, emotions can run too high and things can turn violent.  Attorneys and judges work very hard to keep this from happening. That said, in April of 2011, Catie Scott-Gonzalez was brutally beaten by her husband, Paul Gonzalez, after a judge ordered that he pay child support. According to an ABC News report, Gonzalez told the judge he was going to take his children and nobody was going to see them again. When Catie looked to see the judge’s response, Gonzalez came after her from behind and started strangling her with his left hand and started hitting her on her face with his right hand. The first blow to her head knocked her unconscious. Bailiffs had to taser Gonzalez twice to subdue him.  Catie spent three days in the hospital with a broken nose, fractured cheekbone and broken jaw. She was so badly beaten that her children, Isabella, 2, and Nathaniel, 3, didn’t recognize their mother.  This incident took place in the judge’s chambers.

Although child custody, child support, and divorce are difficult issues which can and do put a great deal of stress on both the individual spouses and the families, no person has the right to let stress turn into violence or to hurt another person physically (or emotionally or mentally for  that matter).  The point is that in the above situation, because of his poor choices, Gonzalez will now face serious criminal charges, jeopardizing his parenting time and his children will be without child support while he serves time in jail.